Beyond the Facts: Creating a Compelling Narrative

Do we know what we think we know?

Since the momentous events of 2016 we all know that we are in the era of “fake news” and “alternative facts”. Populist movements of the political right have hijacked popular debate this way with alarming speed. The rapid growth of disinformation via social media has been highlighted recently in the UK Department of Culture, Media & Sport Committee’s interim report “Disinformation and ‘Fake News’”. The report, based on the findings of a major inquiry, asserts that our legal framework is no longer fit to counter the scale and sophistication of social media disinformation, thereby creating a potential existential threat to our democracy. The report states that “Our democracy is at risk, and now is the time to act, to protect our shared values and the integrity of our democratic institutions”. Such high-profile attention to the threat to our democracy is long overdue and confirms our worst fears.

It is now increasingly clear that many of us, even those of us who consider themselves to be economically literate, lack an understanding of the most basic tenets of economics. Vested interests, whether financial or political, find it easy to manipulate these shortcomings to gain support for policies and governments which threaten to undermine the wellbeing we rightly expect. We are therefore in urgent need of a clearer understanding of how our economies work in order to push for government policies which work for all of us. We need, as a starting point, to know the facts.

A story for our times

But what if facts are not enough? We know, to our cost, that facts bounce off the surface of the argument once an acceptance of “alternative facts” gets traction. Witness the speed at which Donald Trump’s supporters rush to defend his manipulation of the truth, or downright untruths. Similarly, the impending economic catastrophe which economic experts warn is likely with a hard Brexit, are dismissed as “project fear” by hard line Brexiteers who take a pride in dismissing the views of experts.

So is there a need for a story-style narrative to support a fact-based debate? What if, say, economic arguments, were presented as narrative supporting the facts and arguments on offer? Story narratives can be compelling and thought provoking, offering ideas and opportunities for change. Stories aren’t all fairytales. 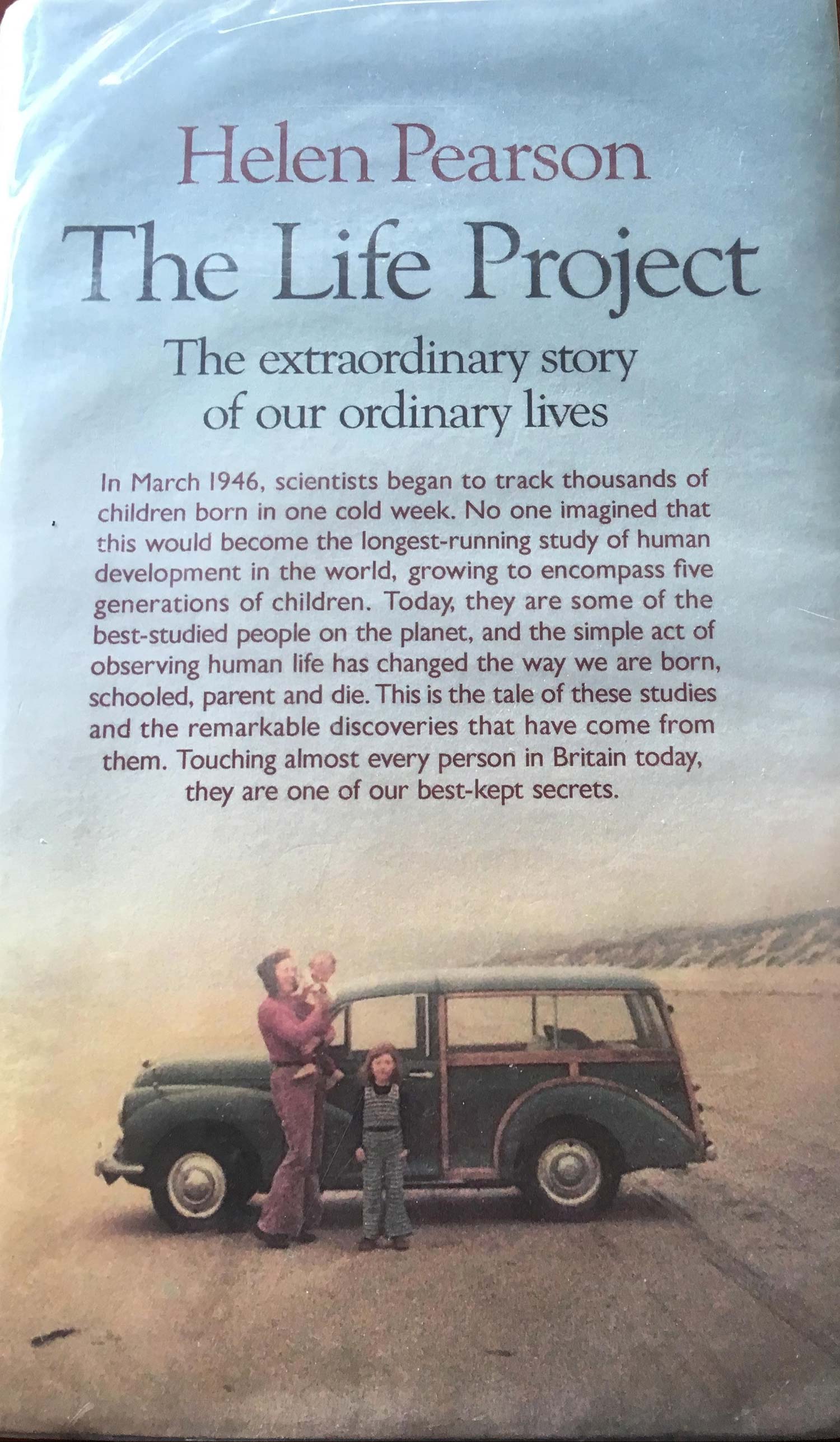 I recently read The Life Project, an absorbing book by Helen Pearson about five longditudinal British birth cohort studies from 1946 to the present day. These studies have been the envy of researchers across the globe, offering insights into the lives of people from every era and social background, from cradle to grave, directly influencing medical and social policy in tackling inequality.

On the surface, this sounds like a dry read, but in practise the book is quite the opposite. Through presenting selected cohortees’ back stories to support the significant amounts of data in the book, Pearson has cleverly broadened the appeal of the book way beyond academia, drawing in anyone with an interest in how societies work to understand and tackle social inequality. Small details such as typical questions asked in the 1946 survey (“who looked after your husband when you were in bed having the baby”!) shed a light on social attitudes of the time. What Pearson has done here is create a story narrative to support the facts, increasing the reach and impact of the book.

As a regeneration practitioner Helen Pearson’s book has helped me see the benefits of a strong narrative in understanding the drivers of, and potential solutions to, social and economic inequality.

My experience over many years working with communities developing regeneration projects tells me that what people respond to most of all is a story: Shiny new buildings may grab the headlines and account for countless millions spent, but it is the small and intimate personal histories which create a place worth fighting to defend. Stories of local people and their communities over generations are the bedrock on which economic and social resilience is built. In renewing places for their communities, it is these stories which will be remembered, long after the modern buildings have lost their shine.

We need to value these stories for the gems they are, and use them more prominently. If we don’t then so much good work will get drowned out in the wider background noise.